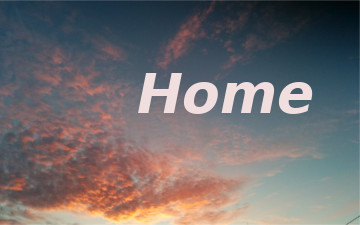 Despite setbacks and weathering no shortage of furphies, some Australian EV owners have gone well out of their way to make it easier for the rest of us by their example and guidance. Show an Aussie EV Champion some love by using their Tesla referral code when you order yours. You'll both receive free Supercharger Kms and your chosen champ will go in the running to win. 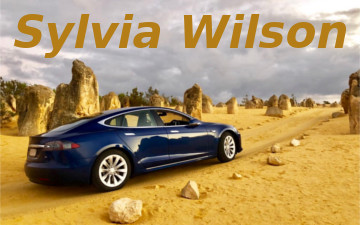 First woman to drive an electric car right around Australia in Bluey, her Tesla S75 (2016). 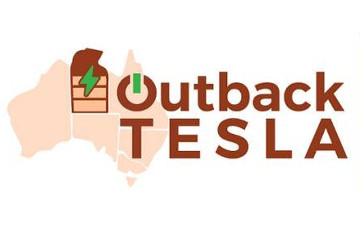 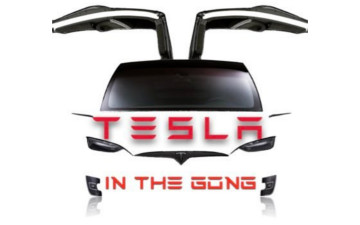 Tesla In The Gong

Tesla 75D Model X aka Superman in Australia with special focus on helpful tips and his local region. 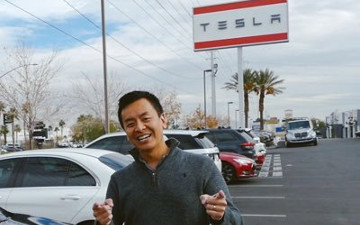 Informs and entertains on the basics and intricacies of owning a Tesla Model 3, Model S, Model X and PowerWall 2. 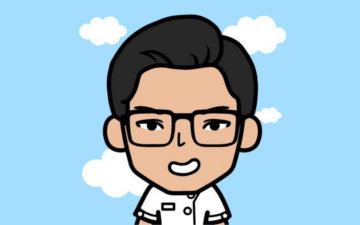 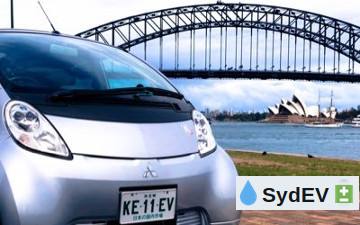 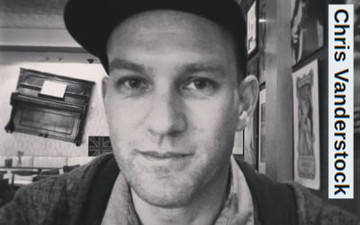 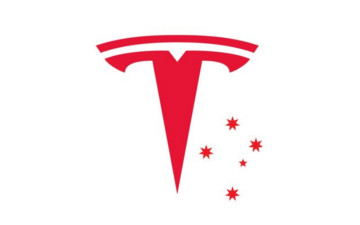 Tesla enthusiast & Powerwall2 owner, on the New South Wales Central Coast. Has a passion for all things technology. 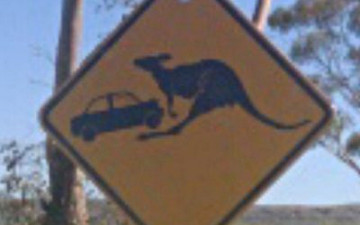 Electric Vehicles in Alice Springs, not in cooee of a Supercharger. True blue Aussie Outback.